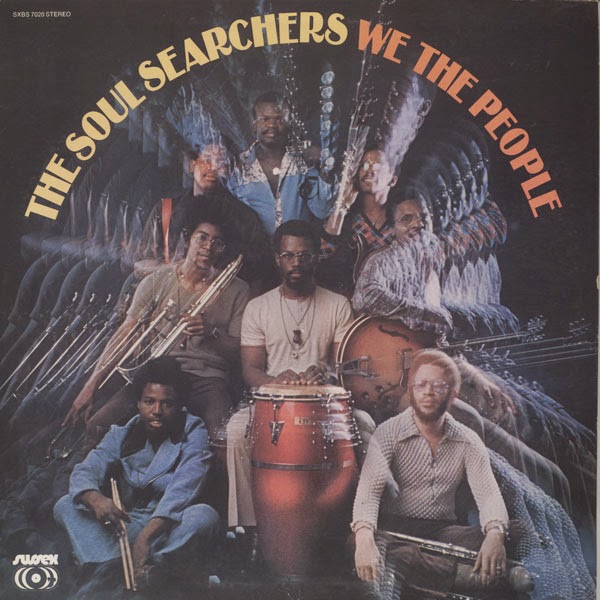 This Washington, D.C.-based group had two singles from this album featured on the Billboard R&B charts: “We the People” and “Think.” The former is an aggressively-paced number with a social message for the times; it features an instrumental vamp. It peaked at 40 after only six weeks on the charts. The second single was “Think.” Penned by James Brown, it features his distinctive horn arrangement. It, too, has that upbeat rhythm. It peaked at 43 inside five weeks. The two ballads on this album are “When Will My Eyes See” and “Your Love Is so Good,” and both contrast each other. The former is pop-oriented and the latter is soulful. The remaining tracks are in the vein of the two released singles. All are seasoned with the thick, gritty sound of the early ’70s.

** The Amazing Album's
From
The Soul Searchers ** 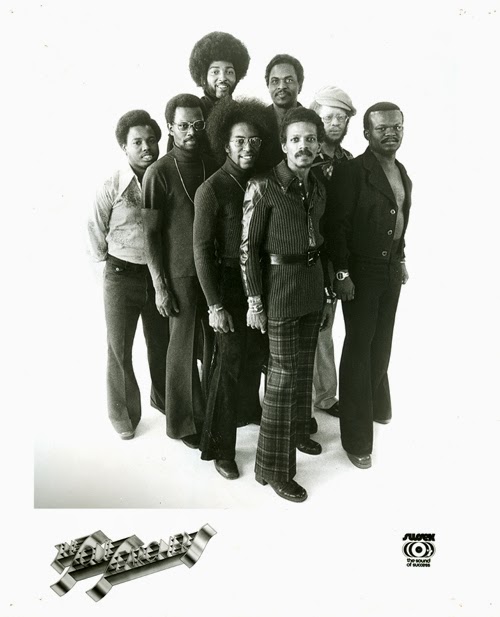 One the all time great funky albums of the 70s – a mad little record with a sense of rhythm and timing that was years ahead of its time! The Soul Searchers (along with Chuck Brown) later became known for their heavy-hitting Go Go work at the end of the decade – but here, they’re a really free-thinking outfit with a lot of jazz in their funk – and a willingness to change up the beats and timings in ways that push the record miles ahead from an average funk outing. Tracks swirl around with an amazing intensity – supported by guitar work from Brown, organ from Hilton Felton, and some really great horns from Don Tillery and Lloyd Pinchback. The album features a wonderful remake of “Think” – plus the great originals “1993″, “Soul To The People”, “Blowout”, and “We The People”. 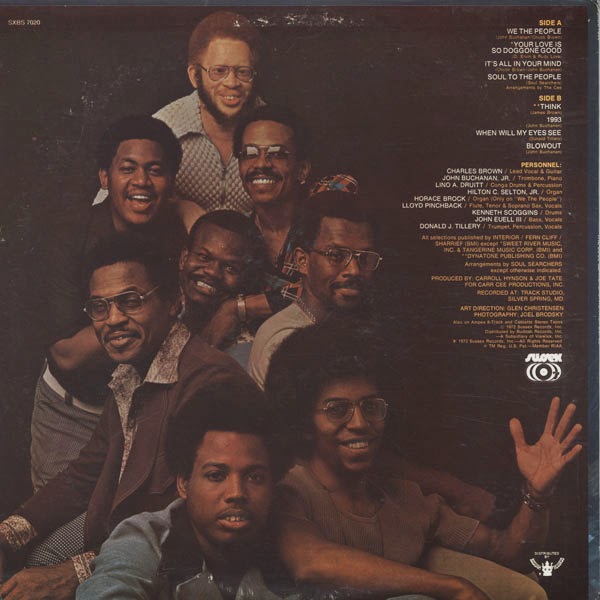 " Must Have Before Die " 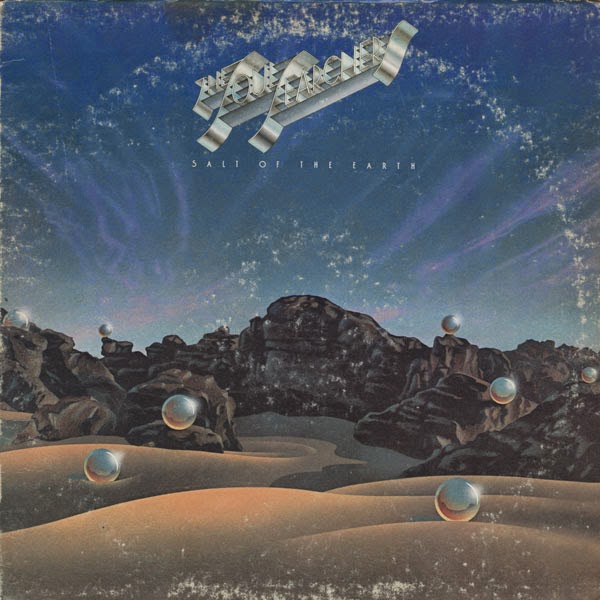 The second Soul Searchers LP expands the band’s music into deep and dark new dimensions. While boasting an even funkier street-smart approach than the previous We the People, Salt of the Earth achieves new levels of jazz-inspired sophistication as well. The much-sampled “Ashley’s Roachclip” and “I Rolled It, You Hold It” are brilliant evocations of mind-warping psychedelia, but the group also slows down and gets straight with a shimmering reading of the classic Bacharach/David love song “Close to You.” Between those two extremes lurk angular yet soulful grooves with all the widescreen power of contemporaries like Earth, Wind & Fire and Kool & the Gang, but with a structural complexity all their own. 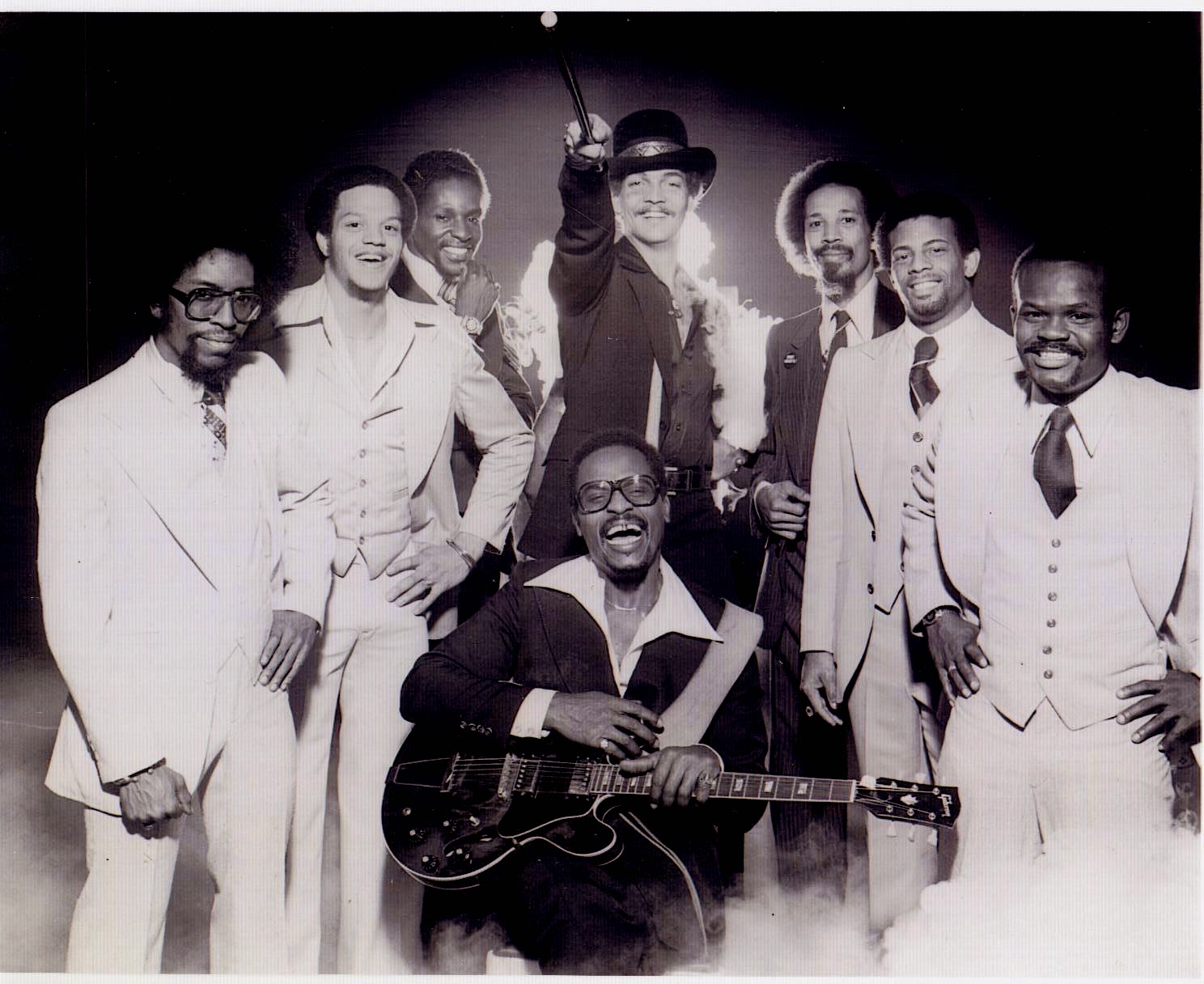 The amazing second album from The Soul Searchers – even harder, funkier, and rarer than the first! This one blows away everything else the group have ever done – as the record has an angular approach that has the band taking a lot of weird twists with the grooves, creating these dark jazzy edges that have forever made the album a favorite with fans of deep-thinking funk! The massively funky sound of the group’s debut are further increased here by a hipper, more sophisticated approach to rhythm and soul – one that’s got the group flowing through warm moments one minute, then cutting things into deeper, sharper tones the next. Titles include the sublime “Ashley’s Roachclip”, a famous BDP sample from way back – plus the cuts “I Rolled It You Hold It”, “Blow Your Whistle”, “Funk To The Folks”, “Ain’t It Heavy”, and “If It Ain’t Funky”. 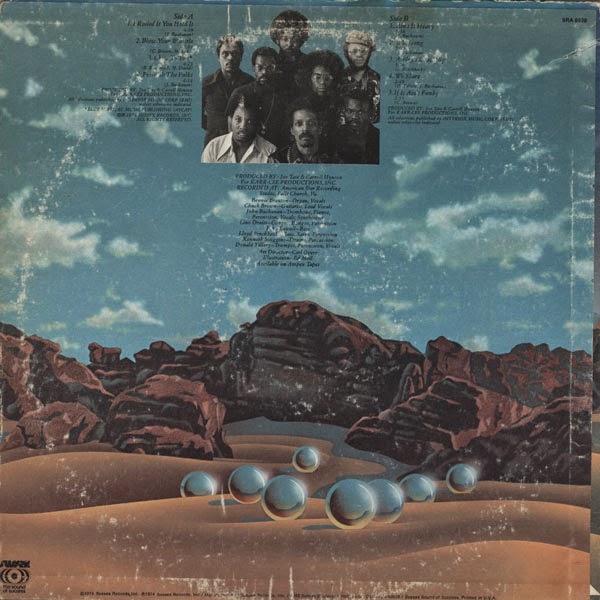 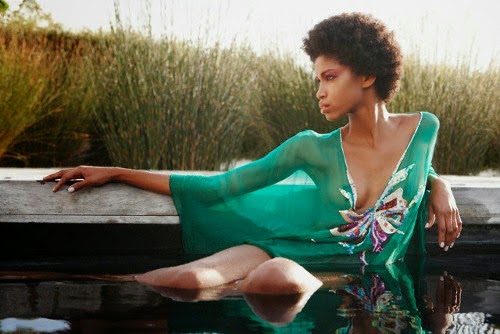 Should you stumble across dead download or cover links, please report so through the chatbox above

~ No advertising please
~ Only Zippyshare Uploads

Welcome to Black & Sweet Soul Music on the internet

This blog is solely intended for your own informational, educational and promotional purposes

If anyone is entitled to a copyright on any album posted on this blog, please report so through a comment under the relevant post in order to have these removed.